Me vs The Blanket

My son has a blankie. Actually it’s a faded pink floral sleep sack, which is distinctly green because it was washed with something that should never have been washed. On a related note, I now have greenish socks that were once white. Also underwear, and a shirt, and at least one dish towel. All green.

This blanket scares me. Actually it terrifies me. It's insane that my child's happiness is held within the confines of an off-colour piece of floral fabric. 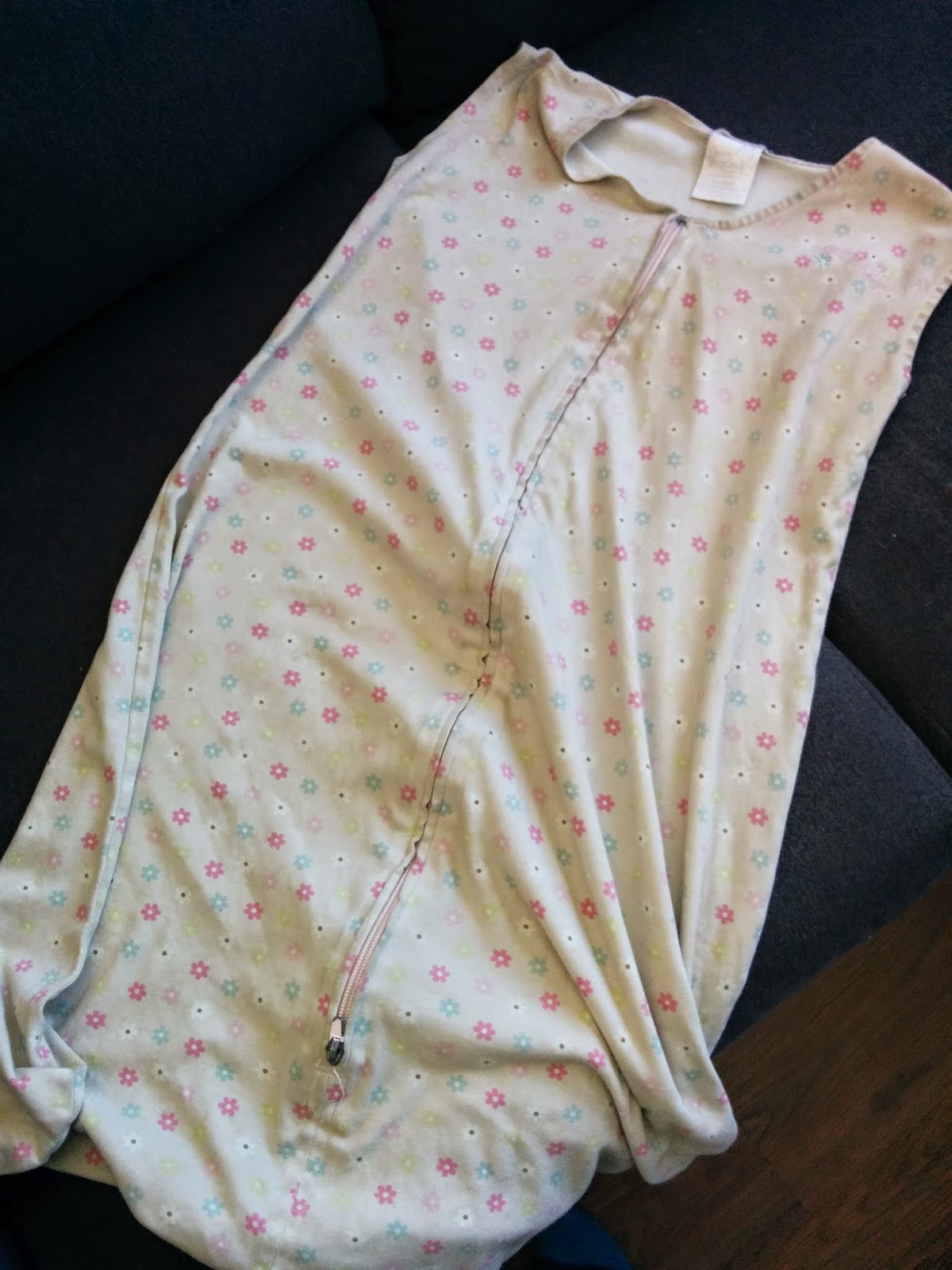 My kid loves this stupid sack. I have no idea what started it, but one moment it was his sleep sack (read: baby sleeping bag) and the next moment I wasn’t allowed to put him in it at night anymore, leaving me without a way to keep him warm at night, and with an additional item to keep track of on a daily basis.

He drags it everywhere he goes, and is inconsolable if he realizes he wants it and it isn’t at his fingertips. I’ve even had to leave work, drive home, and bring this blankie to daycare because he spent the entire morning losing his shit. As soon as the blanket showed up, the world was right again. I, on the other hand, was hangry because my lunch break was spent on a blankie-retrieval mission.

This was the day that I first realized how much the blanket had taken over my life. I now effectively took orders from a glorified rag.

And there rests my panic. I can’t get a duplicate of this bloody thing. If it ever goes missing, I’m pretty much up shit creek without the proverbial paddle.

I have friends who were really smart and bought 3 or 4 of the same blanket that their kids attached to, so they could swap them out. If one goes missing, bam, here’s another one. Need a third. Done! I, on the other hand, have to plan ahead 3 days in advance to a time where I can get the blanket away from him just to wash it. 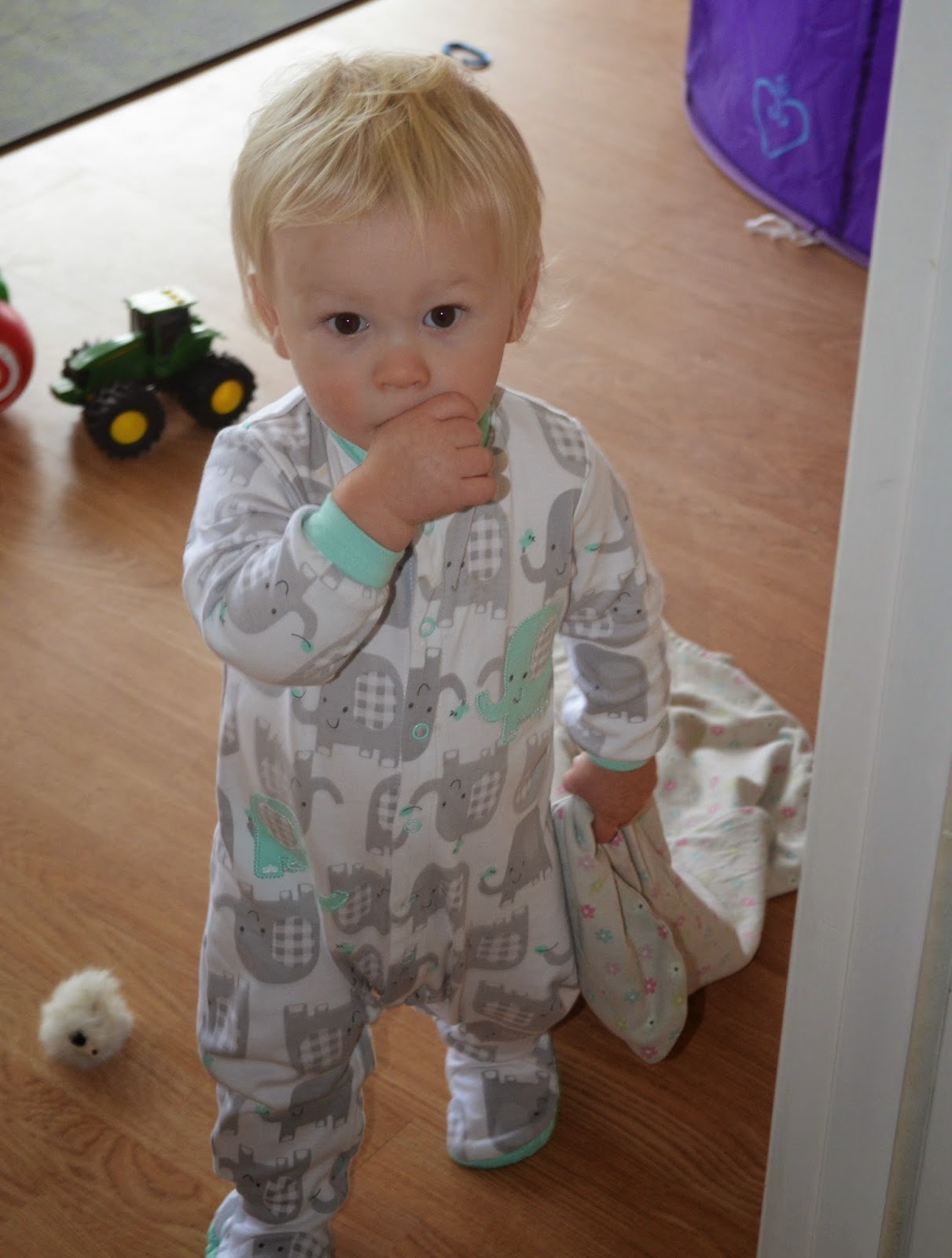 If this one gets lost, I can’t replace it. I have no idea where it came from in the first place, and I doubt I could ever find another one and then recreate the hideous grey-green colour that it has become.

And so I hate it. And I’m afraid of it. Or more specifically, of losing it.

But watching him drag it around while sucking his thumb is pretty much the definition of cute.

And so I soldier on, ever vigilant to the blanket’s continued survival.

Posted by Jamie vs Everything at 19:42